Three easy ways to take control of your emotions. 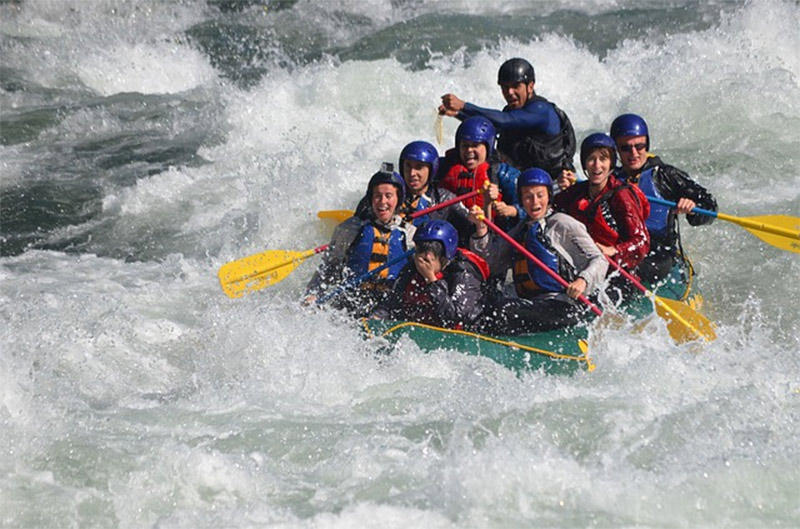 Is your emotional level allowing you to think clearly?

Is it enabling you to influence others in a useful or effective way?

Under high stress our ability to see nuance and different perspectives contracts because the prefrontal cortex where we do our more rational thinking is being bypassed. You don’t need to calm down, but you do need to turn the level down a bit to engage more rational thinking.Whilst there are no good or bad emotions, making the emotions less intense allows us to combine our thinking and feeling more effectively, and we can ask useful questions:

If the emotional level is too strong it helps to be able to reduce the level to a useful level.

Simply naming or labelling the emotion can help.

Dr. Michelle Craske at UCLA tested this out with a group who had a fear of spiders. [1]

After approaching a tarantula in an open container outdoors, getting closer and closer until they touched it, (if they could get far) the participants then came indoors and were presented with another live tarantula in a container. They were divided into four groups, and given different instructions for how to think about the spider.

Group A were told to describe the experience of being with the spider and say what they were feeling. For example, “I am feeling scared of that big tarantula.”

Group B were told to think differently about the spider so that it appears less threatening They would say, for example, “This spider is in a container and can’t hurt me, I don’t need to be afraid.”

A week later, all the groups were re-exposed to the live tarantula in the outdoor setting, and asked to get as close as possible, and touch it with a finger if possible. Those in group A that named their fear of the spider performed far better than all the other groups. They were less emotionally aroused, and their hands were sweating significantly less, and they tended to get closer to the spider.

So if you are feeling a bit afraid right now name the fear.

Researchers also recently discovered that talking to yourself in the third person is a relatively effortless form of self-control.  This detached kind of self-talk provides you with the psychological distance and increases your ability to control thoughts, feelings, and behaviour under stress [2]

Work with the body.

There is also a lot of evidence that you can control your stress response and emotional reaction with your body. If you are having a particularly strong emotional response, then you will be able to notice the effect it is having on your body. Simply by changing how you are breathing, standing or what you are doing with your hands can really quickly and simply help to regulate the level of emotional and stress response you are having.

The steps below can ground you and get you out of fight, flight or freeze to a more useful level of stress.

Practice this regularly to get you into a balanced state quickly and easily.

These are all practical and low effort ways of reducing emotional levels in the moment. You might also want to build in some lifestyle approaches that are shown to give you more long terms resilience and ability to manage stress levels effectively. I’ll address these in my next post.