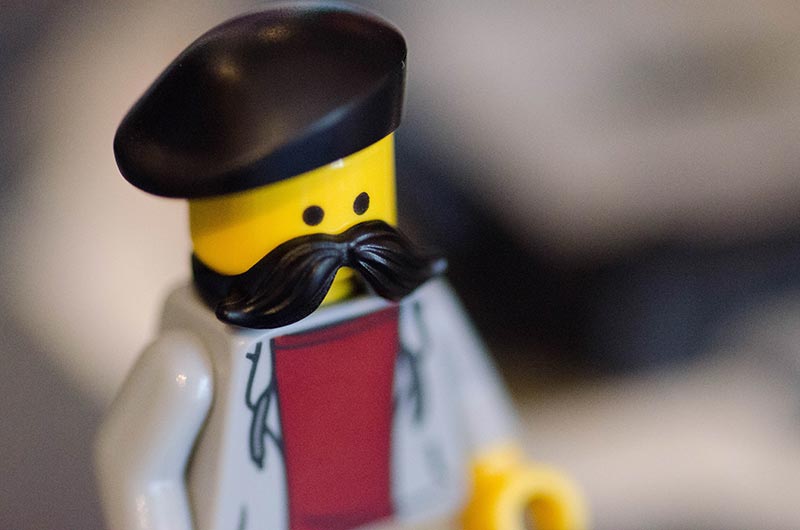 So why was I doing slow motion running wearing a fake moustache at 9am on a Monday morning in #Brighton town centre?

One on the charities I coach had organised a flash mob to promote its fun run www.tashdash.com as part of Brighton’s “manliest month ever” campaign.

I must admit I was a tad dubious about how effective this would be, and also it was out of my comfort zone to be making a fool of myself quite so early on in the week.

I was wrong though, at least on the effectiveness part. The event got coverage live on BBC Radio and featured on South East Today TV news.

There will also be an article in the local newspaper

All this for a handful of people giving up their time, and some stick on moustaches. Oh and creativity and experience in how to create a newsworthy story from organiser Glen Poole.

So what did I learn from this event?

That sometimes you have to be a bit brave and get yourself out there in order to get noticed and that if you have a good enough message people will be interested.

Organisations that have a good sense of what they want achieve and who are prepared to think outside the box to get people involved are going to be successful.

It also pays to be properly networked, i.e. into people who are aligned to what you do and those for who the relationship will have reciprocal benefits.

So, is your organisation just doing the usual things to get noticed, or is it being a bit brave, innovative and having some fun?